The ULTRASOUNDtech™ family is waiting for you

Sign up for the newsletter and immediately
receive a 10% discount valid on your next purchase!

Chemical pesticides are harmful substances that are still widely used – especially in agriculture and domestic environments – to get rid of pests and weeds that ruin our crops and restrict our freedom inside and outside the home.

Fighting pests is our mission. Mites, ticks and fleas, as well as mice and mosquitoes, are a year-round source of discomfort, forcing us to rethink our habits and preventing us from enjoying our quiet moments.

Sensitive to this problem, we asked ourselves how to combine our desire to find a solution with the need to avoid releasing further toxic substances into the environment.

Ultrasound is our greatest success story. We have always believed that only clean technology which is completely safe for the health of people and animals living alongside us can offer a real alternative to the use of pesticides that pollute the planet’s resources and threaten the existence of future generations.

Working in synergy with the Department of Veterinary Medicine at the University of Camerino and the Department of Biomedical, Surgical and Dental Sciences at the University of Milan, we have identified ways in which ultrasound technology – already used successfully in the medical field – can effectively remove the most common parasites. ULTRASOUNDtech™ uses ultra-high frequency waves that are inaudible to humans and pets, making it the green alternative to the best-known repellents and pest control agents.

So how can we combat ticks, fleas, dust mites and other pests without using biocides and chemicals that can be harmful to health and the environment?

The solution is very simple: by disturbing them. By making the environment as inhospitable for pests as they make it for us. Don’t get us wrong, it’s not a game: it’s science.

Sonic and ultrasonic waves, in fact, are vibrations in the air that can act as a natural disabler to get rid of an unwanted guest. By saturating the environment and acting specifically on individual varieties of pests and weeds, ultrasound interrupts their traditional life cycle, making the habitat they occupy unfavourable.

Hindered in their movements and disorientated, the pests will have no choice but to look for a more welcoming and undisturbed place to proliferate. In addition to being non-toxic and environmentally friendly, the repellent effect is long-lasting as the mechanical sound waves are emitted at an intensity modulated to prevent habituation to the sound produced.

How does ULTRASOUNDtech™ affect unwanted guests that cause stings and diseases?

MITE
The sound emissions produce a vibration of the pests’ exoskeleton that alters their feeding and reproductive behaviour, resulting in a significant reduction in both the mite population and allergenic excreta. The ultrasound progressively leads to the extinction of the colony within 90 days of the installation of the device – a period that coincides with the average life cycle of a dust mite.

TICKS AND FLEAS
Ultrasound produces a vibration of the frontal rostrums of these skin parasites, causing them to be unable to detect the potential host’s movements and feed. The mechanical sound waves emitted by the devices make the man or animal inhospitable and, instinctively, the pest will be inclined to keep its distance or abandon it.

MOSQUITOES
The sonic waves simulate the beating of the male mosquito’s wings and drive away the hematophagous females of the species, which are responsible for the bites. The sound – amplified by emitters on the devices – fuels the natural rivalry between the two sexes and creates a hostile environment for the female mosquitoes, which are then forced to leave the area or the host, giving up feeding.

MICE, DORMICE, RODENTS
Mechanical sound waves act on the rodents’ nervous system, cause auditory disorientation and hinder their movements, forcing them to leave an environment that has become inhospitable to them. The ultrasound is emitted at an intensity modulated so as to avoid the rats becoming accustomed to the sound produced. 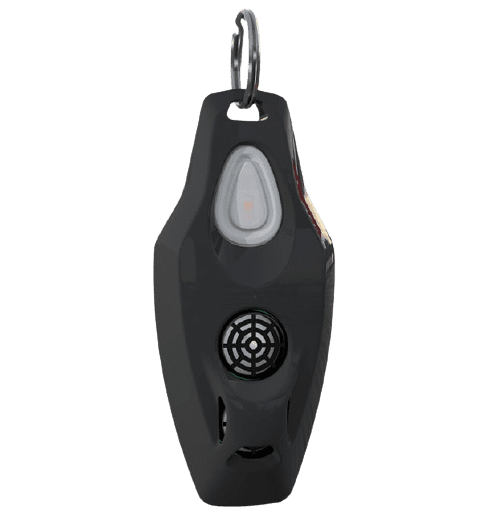 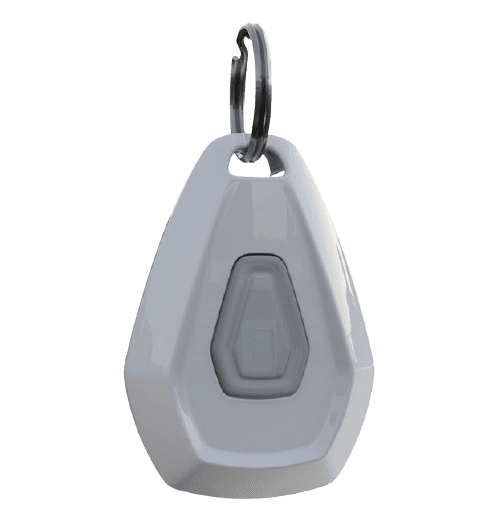 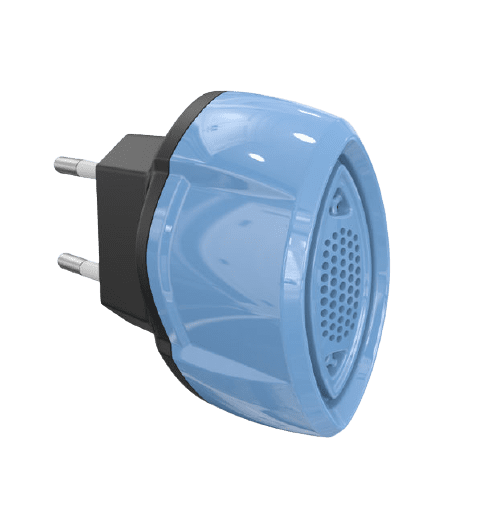 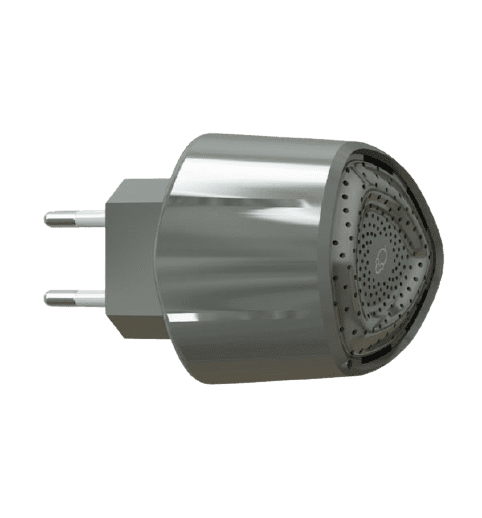 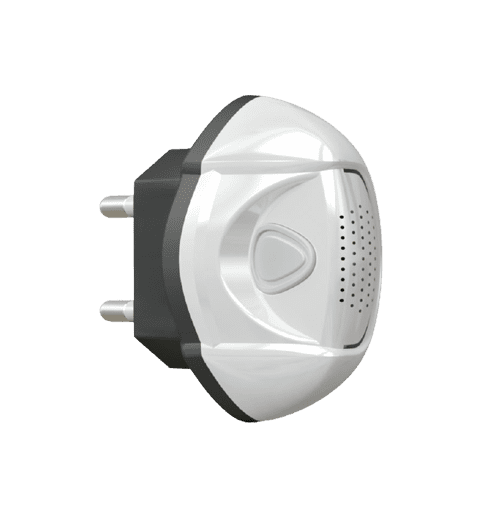 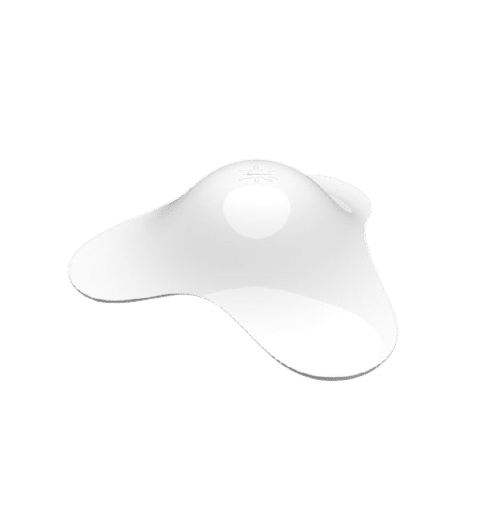