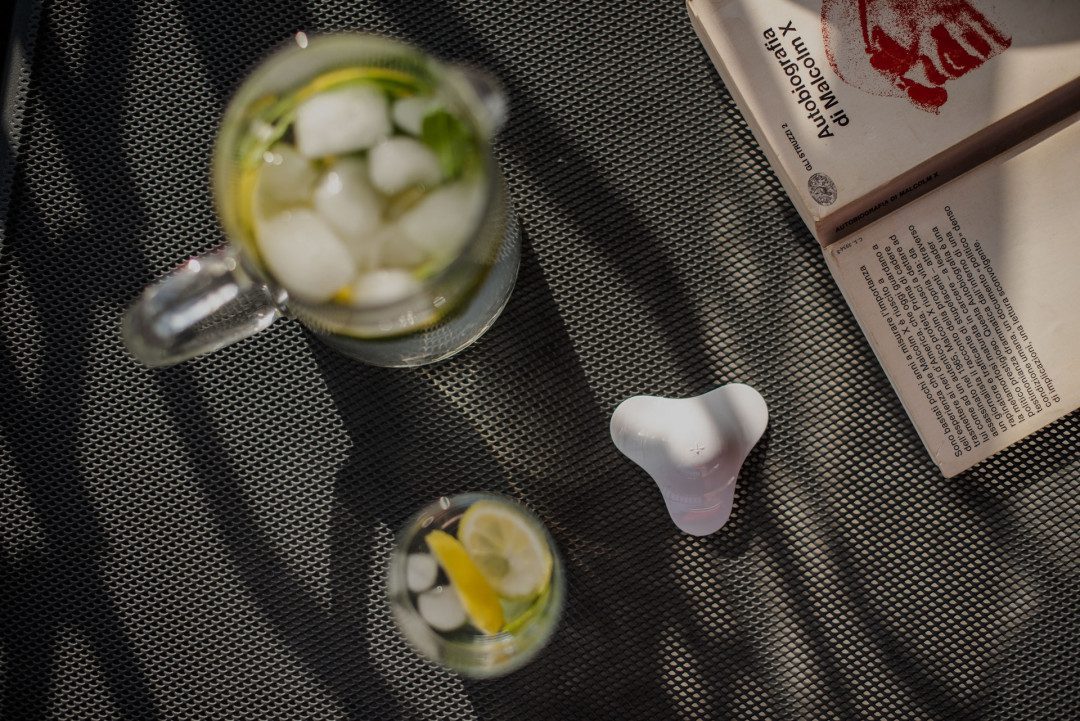 From the 22nd to the 29th of November, the 20% you save on the purchase of our products will be donated to the Sea Shepherd association, an organisation committed to protecting the oceans

Like every year, Black Friday is back: on Friday the 26th of November, we will be able to take advantage of very large discounts when making purchases. Indeed, companies all over the world adopt this tradition, which originated in Philadelphia in the 1950s, when American citizens began to go on shopping sprees on the weekend of Thanksgiving, thus starting the Christmas shopping period.

Over the decades, the period of discounts has extended beyond just Friday: the following Monday has become another important date called Cyber Monday, dedicated mainly to purchases in the technology sector, and in general large discounts are applied by companies in the weeks around Black Friday, both in actual stores and, particularly in recent years, on e-commerce sites, led by the American giant Amazon.

The tragic consequences of Black Friday

This practice, which at first glance might seem like a good solution, saving money by buying products at unbeatable prices, hides a crazy consumerist logic that has devastating consequences on workers in the sector, who are extremely exploited and stressed by the inhuman work pace, and above all on the environment and the health of our Planet.

The demand for thousands of products increases production dramatically, which in most cases is not sustainable: to comply with the (absurd) production needs and economic competitiveness, mineral and water resources are plundered; harmful substances are released into the environment for the processing of raw materials (a lot of this affects the production dynamics of fast fashion, fashion at bargain prices which exploit workers and the planet’s resources to produce and sell at low cost); tonnes of plastic and paper waste used for the packaging of products are produced; in particular, thousands of shipments and deliveries are activated to ensure the delivery of purchases made online all over the world, responsible for a dizzying increase in carbon dioxide emissions into the atmosphere. For example, during last year’s Black Friday, in Great Britain alone, it is estimated that as many as 429,000 tonnes of CO2 pollutant emissions were produced: a crazy figure, a very high cost in terms of resources, which the Earth cannot bear. It is also for this reason that the ecological movement Friday for Future has coined the slogan Block Fridayz, aimed at condemning and stopping unbridled and irresponsible discounted shopping.

Consumers are not fully aware of all these dramatic consequences on the environment and the heavy climatic footprint of this practice: recent surveys have shown that less than 12% of those who buy on this occasion ask questions about the environmental impact which their spending causes, and only about 20% are willing to pay an extra amount to compensate for the carbon dioxide emissions caused by the exorbitant number of dispatches. To raise awareness on the issue and to concretely take the front line against the deleterious effects of Black Friday, we at ULTRASOUNDtech™ have chosen to support the non-profit association Sea Shepherd during the discount period.

From the 22nd to the 29th of November 2021, in fact, all the products on our website will also be sold at discounted prices: the percentage that will be saved by customers will be donated by ULTRASOUNDtech™ to Sea Shepherd, a non-profit organisation that aims to safeguard seas and oceans, protect biodiversity, and combat actions to destroy marine ecosystems through direct action and investigations to report illegal activities and protect all marine species.

This initiative is part of the broader context of the activities that our company implements daily for the protection of our planet: among other things, in fact, among our founding values, we count attention to the environment and eco-sustainability, we adhere to the Global Impact of the United Nations and we aim to respect our Earth and all living beings.

Like other companies in recent years, ULTRASOUNDtech™ aims to counter the harmful consequences of Black Friday’s crazy spending by supporting Sea Shepherd, to attempt to make Black Friday a little greener together.